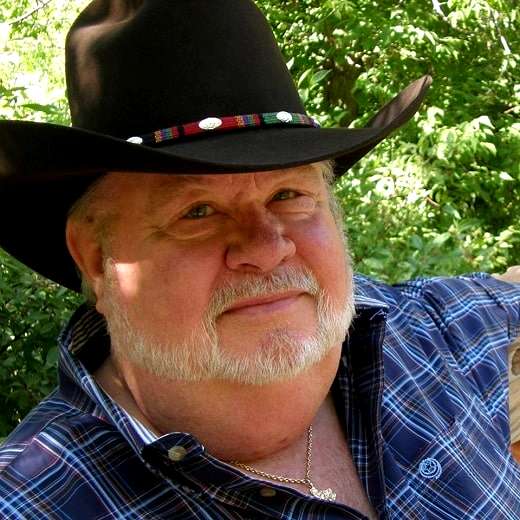 “Carl Finney and Eldorado” is available from solo (as Carl Alan Finney himself) up to a 6 piece band. Performing  classic country music. . . 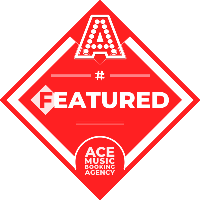 “Carl Finney and Eldorado” is available from solo (as Carl Alan Finney himself) up to a 6 piece band.

He has released more than 20 studio single recordings, and several have reached a place on the Billboard top 100 country charts. He has been a member of the weekly Louisiana Hayride radio program and stage performance. Carl has made several television Guest appearances, including appearances on the Cannery and Church Street Station, and you can be a star, on The Nashville Network.

He has performed all over the country, in every venue imaginable, and opened shows for stars such as: Gene Watson, Frenchie Burke, John Anderson, Mickey Gilley, Johnny Lee, Gene Shepherd, Reba Macintyre, Gary Stuart, Ed Bruce, Janie Frikkie, Johnny Paycheck, David Allen Coe, Tanya Tucker, Moe Bandy, John Conley, Alabama, The Juds, and many others. He has headlined at Clubs such as: Gilliey’s, Billy Bobs, and most of the large dance halls, as well as Hotel clubs all over the country. He has performed at many Fairs, Festivals, and Rodeos nationally.

Every quote you receive is the full and final amount. No hidden fees

Your personal booking agent is ready to help throughout your booking

ACE musicians will provide a performance to a professional standard

Request the live music you would like to hire

Everything was great and our guests loved the band!

Had the most amazing singer (Mike). Everything was perfect and went really well. Professional, fun, great voice and entertaining!! Everyone loved him.
I would definitely recommend him and I will certainly be booking him again in the future. Thank you for making this event as great as you did!

Event was fantastic. Band were excellent.

The event went really great and Chris was fantastic!!